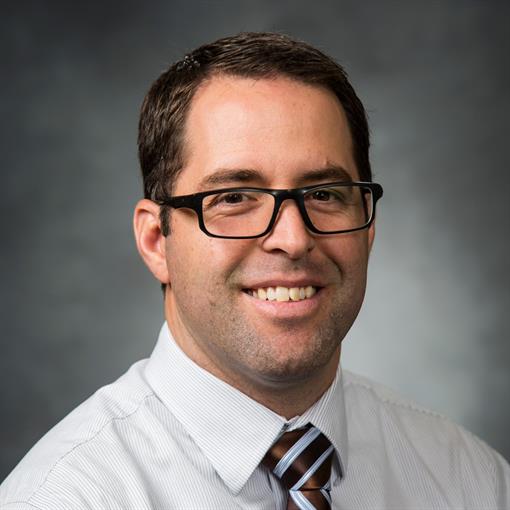 “Without a doubt, the Nature paper would not have happened without KAUST.”

Dr. David Jarvis, an Arizona native and former postdoc in Professor Mark Tester’s KAUST Salt Lab, is best known for his work on mapping the genome of Chenopodium quinoa, an effort with surprising humanitarian implications.

Quinoa is a hardy salt-tolerant crop with a high protein content that could fulfill the dietary needs of populations with little access to animal-based sources. On subsistence farms in developing countries, quinoa plants must still be cut, threshed and stacked by hand. Before the quinoa can be eaten, the bitter saponins that cover each seed must be washed away. Otherwise, the quinoa is so bitter that it is truly inedible. Anything that can reduce the labor involved in getting quinoa from the farm to the table contributes to a cheaper, more accessible and nutritious food source.

Tester remembered Jarvis’s earlier work on quinoa, and suggested sequencing the genome. By mapping the genome of quinoa, Jarvis and his coauthors were able to identify the markers that cause the quinoa to be sweet or bitter. By removing the bitter markers and consequently the need to remove the saponin coverings, a costly and labor-intensive step in the quinoa production process can be avoided. This discovery could play a key role in increasing access to quinoa for those who need it most.

The success of the project was enabled by collaborations with other research groups on campus and by access to expert researchers and equipment in the KAUST Core Labs. KAUST also provided the financial means for high-quality DNA sequencing runs and encouraged international collaborations with several research groups including Jarvis’s mentors at Brigham Young University, Dr. Jellen and Dr. Maughan. While working on the project, the team took over a glass huddle room. Some of Jarvis’s fondest memories as a KAUST postdoc are the intellectually satisfying and stimulating discussions that took place in “The Quinoa Room.”

“That is experience I may not have gotten if I stayed in the U.S.”

At KAUST, Jarvis worked with international teams and established international collaborations. Scientific research is moving towards more global cooperation, making past work experience in a diverse environment more valuable than ever before. Despite initial skepticism about living in Saudi Arabia, after speaking with colleagues and a brief visit at the invitation of Tester, Jarvis and his wife knew they would be comfortable moving their family of five to KAUST. The people they met were warm, kind, and welcoming, and his family still reminisces about their life on campus.

Dr. David Jarvis was a postdoc in Professor Mark Tester’s KAUST Salt Lab from 2014 to 2017. He obtained his Ph.D. in 2014 from the University of Arizona, and his bachelor’s and master’s degrees from Brigham Young University, where he returned in 2017 as an assistant professor in the Department of Plant and Wildlife Sciences. At BYU, Jarvis enjoys his teaching responsibilities and fulfilling the BYU mission of undergraduate research education and mentoring. He also continues to work on several research collaborations with KAUST.